In late 1988, a group of visionaries led by then Mayor of Greenville, Lloyd Walker, discussed the idea of an organization that would help people of the Greenville area make charitable investments that would benefit the entire community. The Greenville Area Community Foundation (GACF) became just that type of organization in 1989. It is a non-profit, tax exempt charitable organization 501(c)(3) (EIN: 38-2899657) that has grown to over $40,000,000 in endowed assets in 33 years of existence. Since 1989, GACF’s service area has grown to encompass the entire Montcalm County area through association with our geographic affiliate funds, as well as, through fund awareness and grants that benefit the entire county.

Leadership – Board of Trustees & Staff

The Greenville Area Community Foundation is led by a 15-member Board of Trustees who represent the Greenville area. Our trustees are volunteers who donate their time and expertise to help identify opportunities for community impact. Trustees are selected based on their experience and interest in enhancing the local quality of life. They represent area businesses, government, schools, the arts, and more.

Board Chair Dr. Peter Blinkilde, Vice Chair Eric Januzelli and Secretary/Treasurer Amy Homich. Byron Cook became Chair Emeritus in 2002 and Lee Renterghem received Chair Emeritus status in June of 2006. Lee retired from the Board after 20 years of service. Upon his passing in 2018, the GACF office building was named the Lee Renterghem Nonprofit Center in his honor. Byron Cook actively served on the GACF Board until his passing in September 2021. 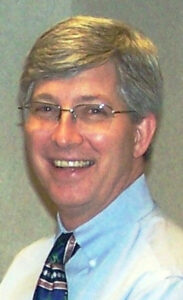 The Board meets twelve times a year with the Annual Organizational Meeting in January. The GACF is always looking for people interested in becoming involved on a volunteer basis. If you are would like more information about those opportunities, contact the Greenville Area Community Foundation.

Community foundations such as the GACF have three distinct features:

The fund principal is invested and protected

It’s earnings are distributed via grants

GACF has a flexible purpose

We fund innovative initiatives as well as operational needs

Donors can contribute in a variety of ways

Donors can be involved in establishing a fund

Through the generosity of many community-minded citizens, over 175 funds have been developed within the GACF, LACF, and MPCF encompassing a variety of purposes. They include various scholarship opportunities, as well as, funding for fields of interest such as the arts, youth and senior citizens, literacy and education, as well as local advocacy organizations, museums and libraries. One of the most important funds is the Unrestricted Fund that will truly allow the GACF to try and meet the ever-changing needs of the area for years to come.

Enter your email to hear about GACF activity and community events. 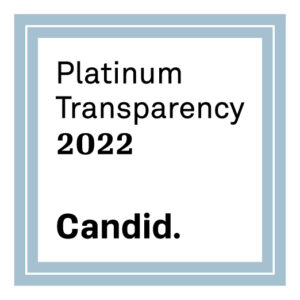 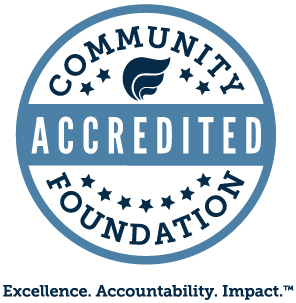